Q:  First tell us something about yourself

Hi thanks for inviting me to chat with you. During the day, I am a sole-charge physiotherapist  ( and retired EMT) living in a very remote rural area of the Canadian prairies, and my evenings are full of writing action-adventure stories. I am also the author of a new children’s picture book series, “The Grooty Fledermaus Series”. It came about in early 2020, as COVID restrictions shut down my day business for nearly three months. At that time I had a Sphynx kitten named Grooty Fledermaus (“Groots” for short), and I had taken two online classes in writing for children to fill up my newly unemployed time, so I decided to try my hand at writing a single book with Grooty as the main character. What I didn’t expect is that the plot and characters blossomed within a couple of days, and soon I had a unique seven-book series outlined.

I had a very dysfunctional family life while growing up, and I escaped my real life by burying my imagination in books. As a pre-teen, I began writing stories for teens, based on my own experiences, but I never published any. It was several years later that I decided to resume writing, based on a Google search gone wrong. I had searched for some medical terms and up came “Women Pirates”. At the time I didn’t even know that there were such people, but as I researched I found that there had been many, and most had had well-documented lives. Imagining what it must have been like back then for a young woman who was headstrong and whose behavior went against the expected norm, gave me all kinds of exciting plotlines, so the first book nearly wrote itself.

My first story was in the Young Adult Genre, and I published under my real name, Dianne Greenlay. That first novel was originally titled “Quintspinner – A Pirate’s Quest”. I wrote it on a dare of sorts from a friend, and when it was done, I needed verification for myself that it was a decent book, so I entered it into a variety of Book Award contests and it won first and runner-up in several of them, including the Eric Hoffer Award, Sask Best First Novel, and Forward Reviews (Best historical). I had done a tremendous amount of research for it, as it was set in the early 1700’s in the pirate-infested West Indies, and being a prairie girl writing about an era of sailing ships, I really had my homework cut out for me! Quintspinner was then selected to be a featured story on Wattpad, where it quickly gained over a million reads. I’ve since written and published Book Two, titled “Deadly Misfortune”, in the same series, and I’m working on “Book Three” to finish the series up. I’ve changed the title of Book One to Pirates of Blood Bay Island, as absolutely NO ONE ever searched for the word “Quintspinner”!
I wrote and began to publish my children’s Grooty Fledermaus series last year, using the pen name D.L.Kruse, to differentiate the two series so as to not have readers accidentally buy both series, thinking that they would be the same genre and voice!.

The Grooty Fledermaus books open with Grooty being befriended by little Katie. Both of them are a bit different and within that difference, they develop a deep friendship. Grooty promises Katie that he will take her on several adventures at night in her dreams. Each book after that involves a nighttime dream journey, where Grooty and Katie run into a fantasy character and their interactions with that character illustrates important social lessons.

Besides all three of my own, the children of several of my friends  have, at some time in their lives, been hospitalized with a variety of serious ailments. A hospital can be a scary environment and an illness can take away a child’s abilities to be with their friends and families. Pets often soothe the loneliness and they provide unlimited love as well. I wanted to show kids that being a bit different doesn’t mean that you can’t still enjoy most things in life. Picture books felt like the perfect way to introduce Katie’s nighttime adventures to the youngest crowd. However, I had no idea how challenging it would be to have the three must-have components in any good story – the beginning which introduces the character, the middle in which a crisis or scary situation happens, and an ending where the problem is resolved and there’s a happy-ever-after-ending – all developed in less than 1000 words! It was also a challenge to find an illustrator who could bring my rough sketches to life.

I have the pleasure of sharing my heart and my home with the REAL Grooty Fledermaus. He’s very inquisitive, loves to play, and children are naturally drawn to him. I knew cats and kittens are perennial favourite characters with young readers, but I wanted kids to be able to imagine themselves being along with Grooty in a variety of adventures, so Katie, his human friend, came to mind as his sidekick.

I hope the Grooty books will be entertaining for the youngsters listening to the stories, as well as the grownups who are reading them to their little ones, and that the storylines will spark some questions and discussions among them. In Grooty’s story world, friends can be made, it’s always a good thing to help others in need, goals can be reached if you want them badly enough, and imagination can take you to places you have only dreamt about! Cheers! Grooty and I hope that everything is purr-fect with you! 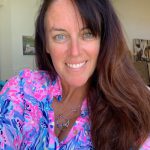 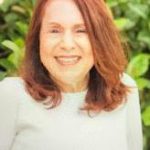 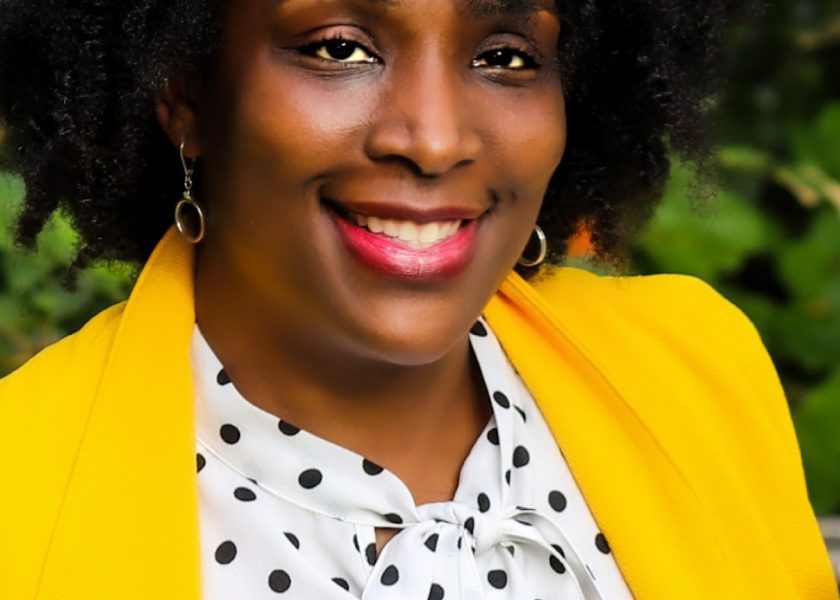 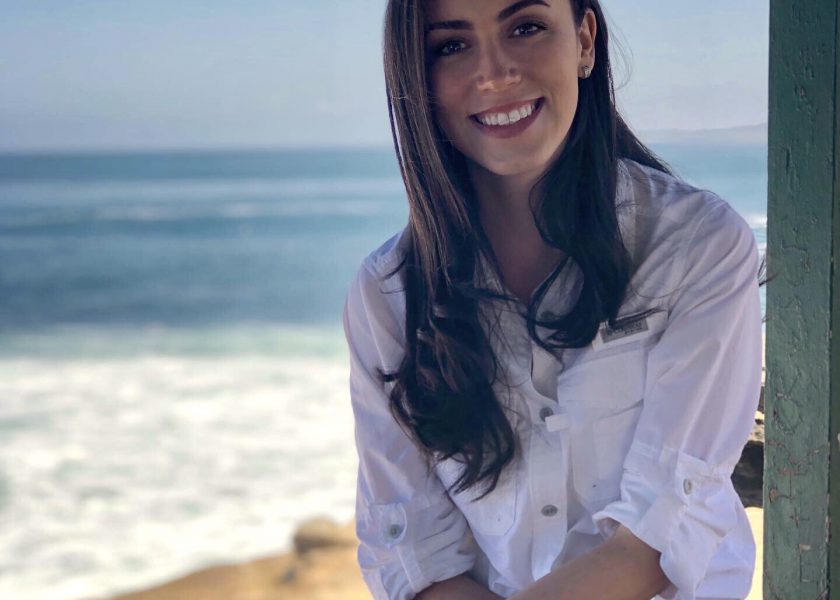