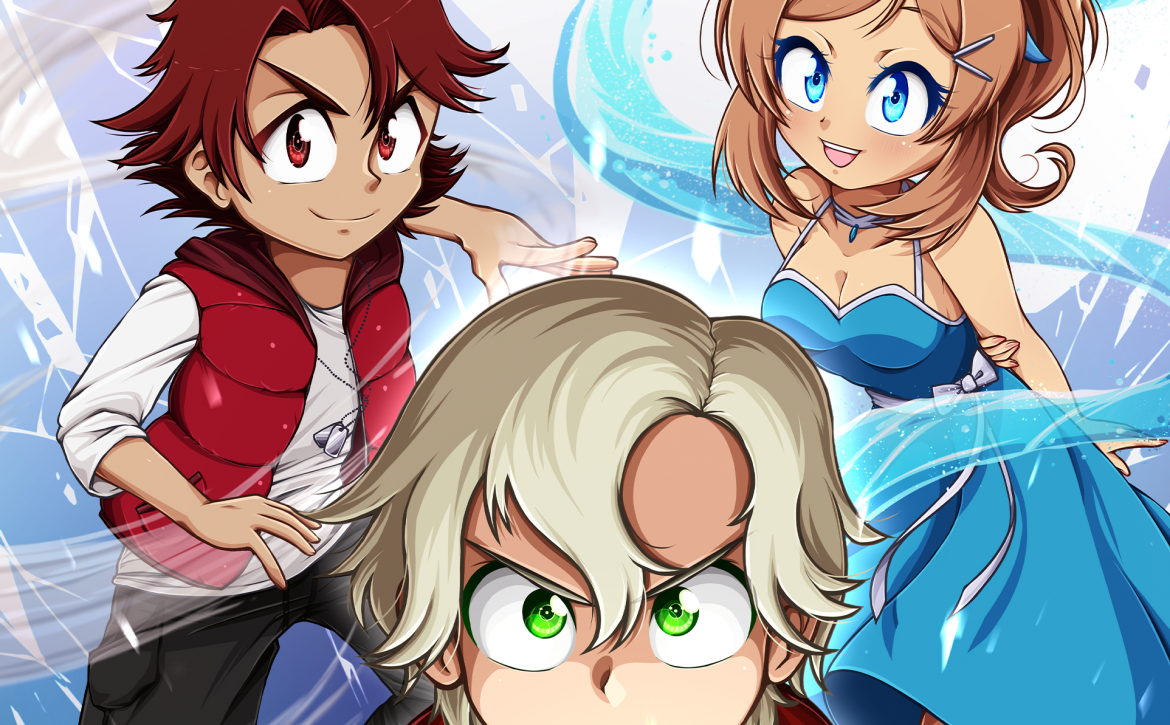 Minisc Premier has never wanted to be like his father. Most kids would kill to have the Hero of Light, the most famous Elementalist in history, as their dad. Minisc hates the pressure, though, and wants only to bring his mother’s dying wish to life: unity and peace between humans and Elementalists, the recently evolved species capable of controlling and wielding elements such as light, fire, and water.

As Minisc attends Elemental Academy, training to hone his ability, he begins to uncover a new threat to that peaceful coexistence. Together with his friends Lily and Jules, he must grow into his power and become the hero he has long shunned – or both humans and Elementalists may be doomed. 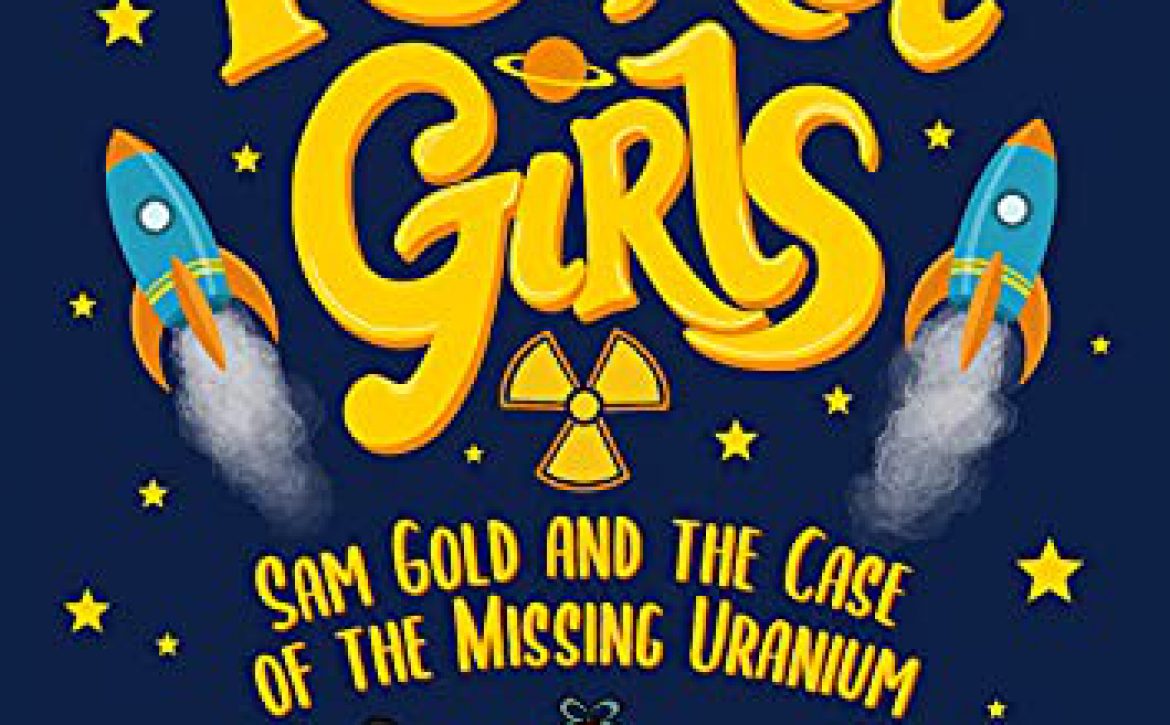 Rocket Girls: Sam Gold and the Case of the Missing Uranium by Melanie Fine

Since she started Taft Middle School two years ago, Sam Gold has been looking forward to eighth-grade science with Mrs. Cooper and the coveted position of lab tech. But she hadn’t counted on her nemesis Kimberly Newhouse getting in the way, and the missing uranium that could put her whole school on lockdown if she doesn’t find it. 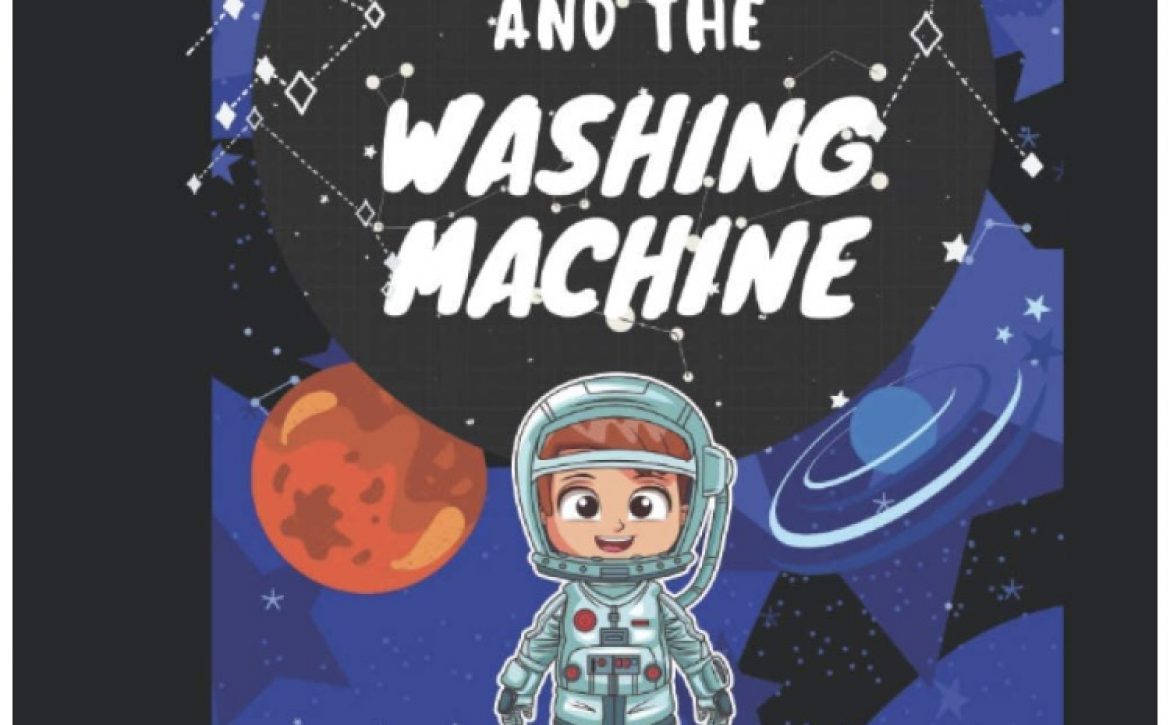 Adrian and the washing machine By Gabriela Charatsari