Sybrina is the author of the “Learn To Tie With The Rabbit and the Fox” series of books. They include the book with that name in English, Spanish, and Tagalog plus a special little book to gift to boys at a wedding party. Other books in the series are “Nellie Knows How To Knot A Neck Scarf”, “Ned Knows How To Knot A Neck Tie” and “Cleo Can Tie A Bow”. Boo’s Shoes: Learn To Tie Shoelaces is the latest in the series. It is about a little bunny who doesn’t think he needs to learn how to tie shoelaces. His friend, Farah Fox shows him that tying is a skill he can use for many things. Sybrina always writes songs for her book. Listen to “No Laces” and watch the book trailer for Boo’s Shoes at https://youtu.be/v15ir7QMm3s.

Q: Tell us something about your book?

Q: What inspired the idea for your book?

I was inspired to write my first Learn To Tie book around 1985, I experienced an amusing incident in a menswear store. I was looking for a necktie for someone who had never worn one before. The charming story the salesman told stuck in my mind and I finally had to write a book about it. My first tie a bow book was mainly written from a girly girl’s perspective. Many readers asked for a book about tying shoelaces so Boo’s Shoes was born from all of those requests.

Q: What inspired you to write this?

I’ve been writing “Learn To Tie” books for about 35 years. I was inspired to write the first one after getting a quick lesson on how to tie a necktie from a charming salesman. Since then, I’ve written about 6 stories in my Learn To Tie With The Rabbit And The Fox Book Series.

The characters are not based on people, but there is an old mnemonic about tying a necktie by following the moves of a fox chasing a rabbit through a forest. I’ve used those characters for teaching how to learn to tie neckties, bows, and shoelaces throughout my series. 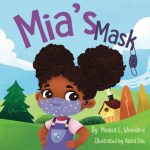 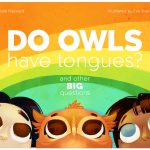 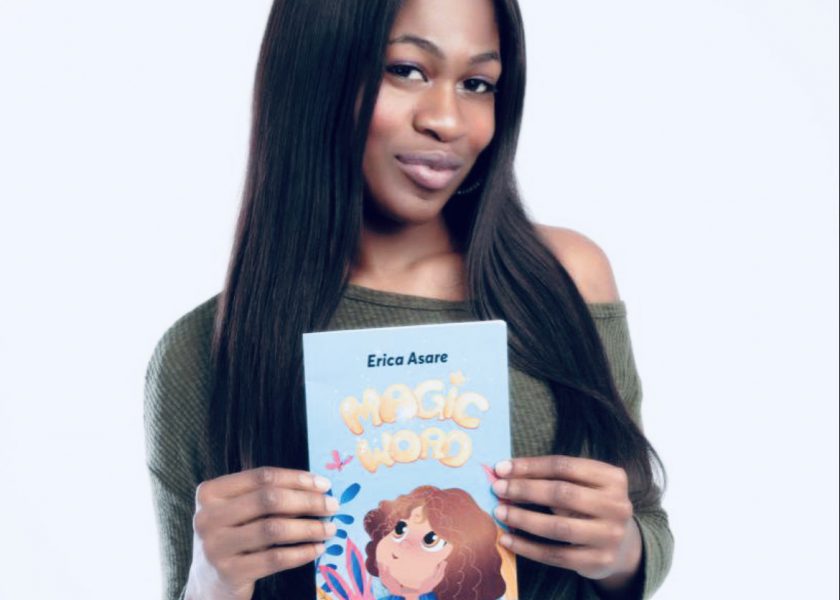 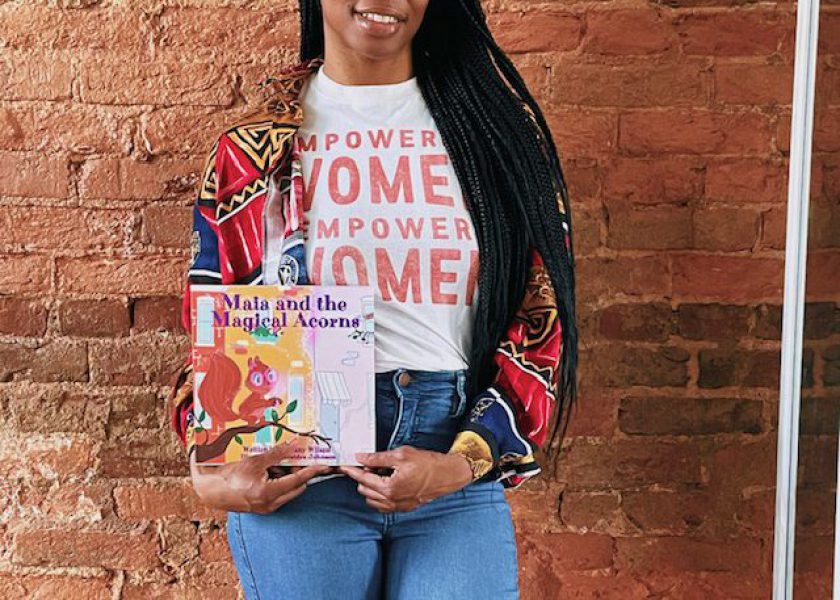