Elements: Volume 1 The Hero of Light by William T Richards

What a well-crafted fantasy middle-grade book about the Elementalists, the newly grown species capable of controlling and wielding elements such as light, fire, and water. They have several magical powers, and all want to become the Hero of Light and serve people.

This book follows Minisc Premier, who has never wanted to be like his father to become the Hero of Light, the most famous Elementalist in history. Minisc only wants unity and peace between humans and Elementalists and to make the world a better place.

At first, some Elementalists were annoyed with humans because of the limits put on their powers, but with the increased crime rate, humans understand that they can’t limit them. Some evil forces want to destroy peace and harmony between humans and Elementalists too.

Minisc joins Elemental Academy, the school that his father built to sharpen their ability to become heroes. Join Minisc and his best friends, Lily and Jules, on their adventurous journey in Elemental Academy, where they learn many lifelong lessons, and discover their true powers.

William Richards’s writing style is brilliant, vivid, imaginary, and how efficiently he mixed fantasy with science, which makes this book an amazing book for young kids. The characterization is wonderful and there are so many interesting characters, especially Yuri Embroider, Minisc, and his friends Lily and Jules. I love reading about them, how they love and support each other.

This wonderful fantasy story is about love, hope, friendship and gives me a feeling like I’m watching a blockbuster film. This book inspires children to find their inner hero, their light, and their strength. 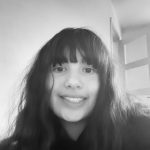 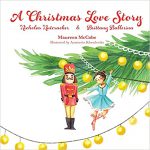 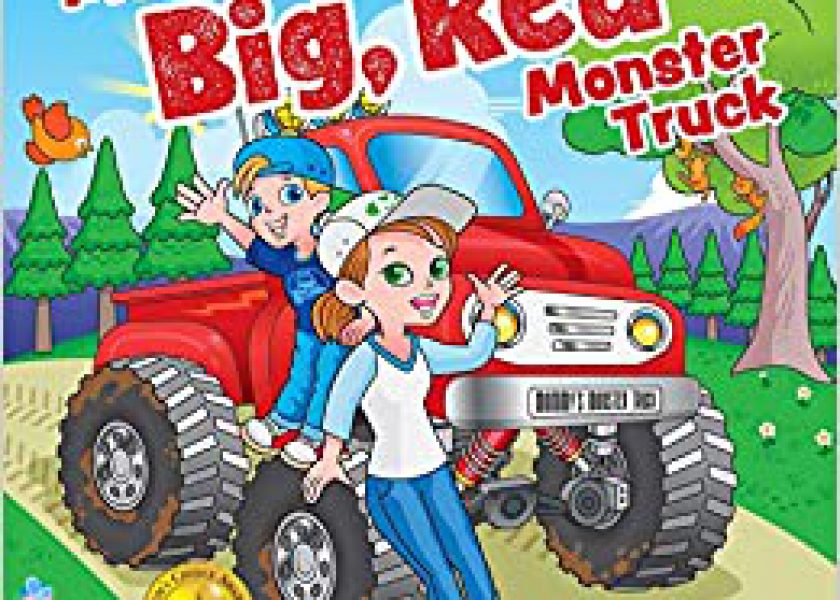 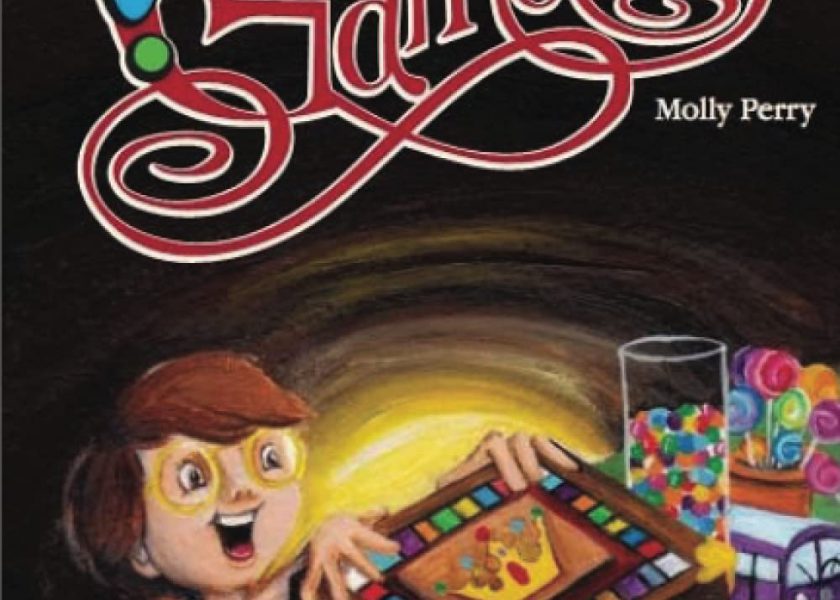 The Game by Molly Perry