Q:First tell us something about yourself?

I grew up in a small house with my parents and two brothers. My mother was a painter, sculptor and the best person in the world to talk to. As a child, I often danced around the house with my notebook filled with stories. I still love to dance and have become a writer.  Creativity flowed into my teaching. I hated the mundane, boring lessons so I marched to the beat of my own teaching drummer and got good results. The year I wrote The Game, my third grade students became my unofficial beta readers and cheerleaders. I’m still teaching part time as an interventionist which leaves my mornings free for writing.

Q:How and when did your journey start as a writer? When did you write your first story?

When I left teaching to be a stay-at-home mom, short stories began to flow. I joined a writer’s group led by Marcie Anderson, author of beautifully written short stories. She lovingly taught us about writing. I still have manuscripts with her helpful remarks and corrections. My first published short stories were included in the two anthologies Marcie published through Boyd’s Mills Press. At her urging I submitted two short stories and both were accepted.  That’s when I felt like a real author.

Q:Tell us something more about your books

The Game came from childhood memories of playing Monopoly with my two brothers. I found a picture of a fancy Monopoly game in a magazine. It had a gold inlaid game board on top of a beautiful wooden box. The Game in my story is similar except it was magical and mysterious. The three main characters are Jimmy (10) his sister Lilly (13) and Jamal (10) their neighbor and Jimmy’s best friend. They played The Game in the Children’s Museum their father was starting and it sent them on an amazing adventure to the cartoon land of Sweet Abundance.

Once in Sweet Abundance, they traveled around in a pink van. It had been Lilly’s Game token back in her father’s museum. They brought it to life size in a most unusual way. Jamal’s dachshund token turned into a real cartoon dog. He became an important travel companion, especially when they were being chased by the evil villain, John Heartless.

The sequel, The Letter from Sweet Abundance, begins with Jimmy, Lilly and Jamal receiving a letter from Randy, the pink van, Bernard the dachshund, and a character named Little Johnny. The land of Sweet Abundance was losing its color. They were worried the cartoon land might disappear and desperately wanted Jimmy, Lilly and Jamal to come and help.  Unfortunately, when they were entering the cartoon world,  a bully from school named Eddie accidentally followed them in. With many twists and turns, the story, including the changes in Eddie, won’t let you put the book down.

Q:Why do you choose kids as your reader? Is there any specific reason?

I guess I’m still a ‘kid’ at heart. I read books and watched movies with my own children, laughing at the funny parts even for the second or third time. It’s similar to when I read aloud to my students. We all laugh or worry about the characters together. As I wrote The Game, my students became my enthusiastic beta readers.

Q:How did these stories and characters come to your mind?

I think The Game was inspired by the movie “Goonies” where a father was trying to start a museum of some kind. Once I sketched out a chapter or two, the characters started to take over.  I knew how I wanted both books to end but the journey itself kind of evolved.

Q:Do you want to leave any message for your readers?

Here is the message I write when I sign a book:

These books are adventure stories. Enjoy them and your own life’s adventures too! 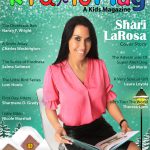 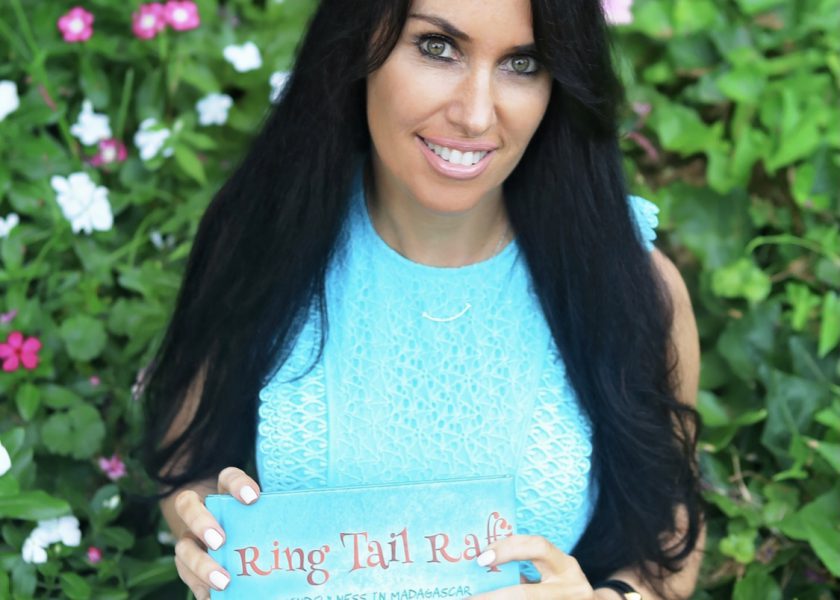 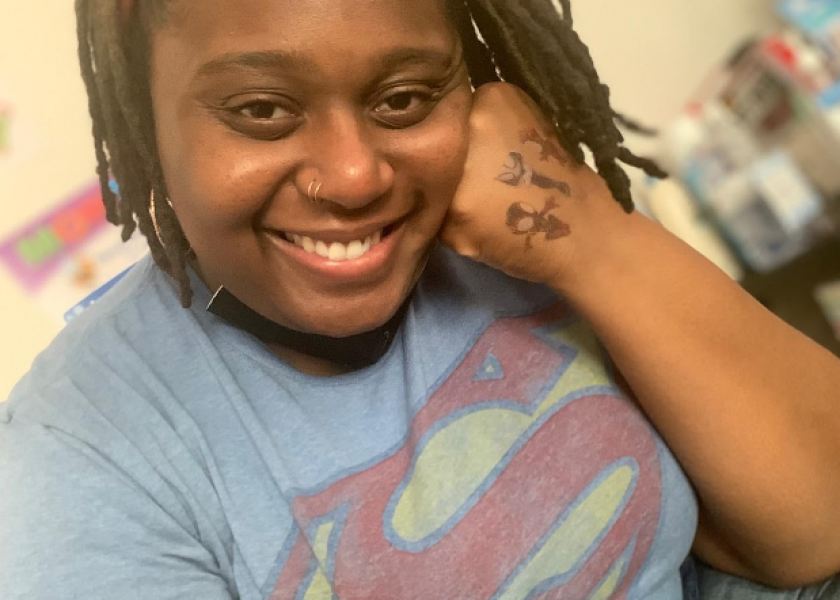