I grew up in London, England. It’s a busy city with lots of fun things to do. You can ride high in the clouds on the London Eye, have a delicious tea of scones, jam and clotted cream and tiny little cucumber sandwiches at Fortnum and Mason, fly a kite in Regents Park, walk over Tower Bridge and look down through a glass floor and see all the city below you! Can you imagine? And then of course you can take a look at Buckingham Palace, the Queen and her collection of corgis. But 21 years ago I moved to Baltimore, USA, where I got married and had two daughters.

As a child I was always reading and always making up stories in my head. Eventually, I started to write them down. At school the teachers loved my work and encouraged me to keep developing my imagination. One teacher told me I should be a novelist when I grew up and that thought has never really left me. I keep on writing stories and illustrating them too, as I am also an artist.

I have just finished a fantasy middle grade novel that will be released soon about zombie mermaids who invade a seaside village, which will be part of a series. I am also writing and illustrating a graphic novel about a mouse that roars instead of squeaks who becomes a mouse pirate.

KATY ON BROADWAY is Book 1 in the KITTY IN THE CITY series. These books follow the adventures of a singing kitty called Katy Cat and her street smart sidekick Weasel. Together they have lots of adventures in New York City.
KATY ON BROADWAY is about a cat who longs to sing, but everyone around her tells her she can’t sing. But instead of being discouraged, she believes in herself and decides to try to appear on Broadway and show the world she can sing. This is a powerful message to children everywhere, that if you can dream it, you can do it. Don’t let anything stand in your way!

Q: Why do you choose kids as your readers ? is there any specific reason?

The inspiration for KATY ON BROADWAY was Mouse, my black and white tuxedo cat. In fact, this cute and very vocal tuxedo kitty was the inspiration for the whole Kitty in the City series. She is always cat-er-wailing for my attention! It was like she was always singing so I decided to write a book about a singing tuxedo cat.

If you have a dream to be a writer just start writing.  Don’t be afraid that your stories are not good enough. The more you practice the better you will become.

you can pre-order your book here: 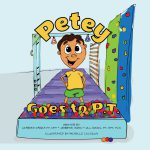 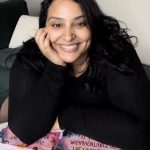 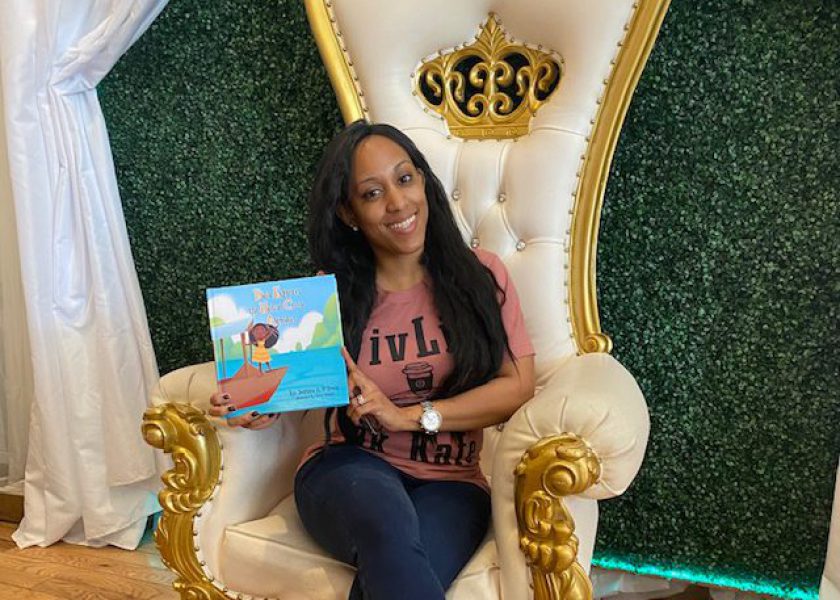 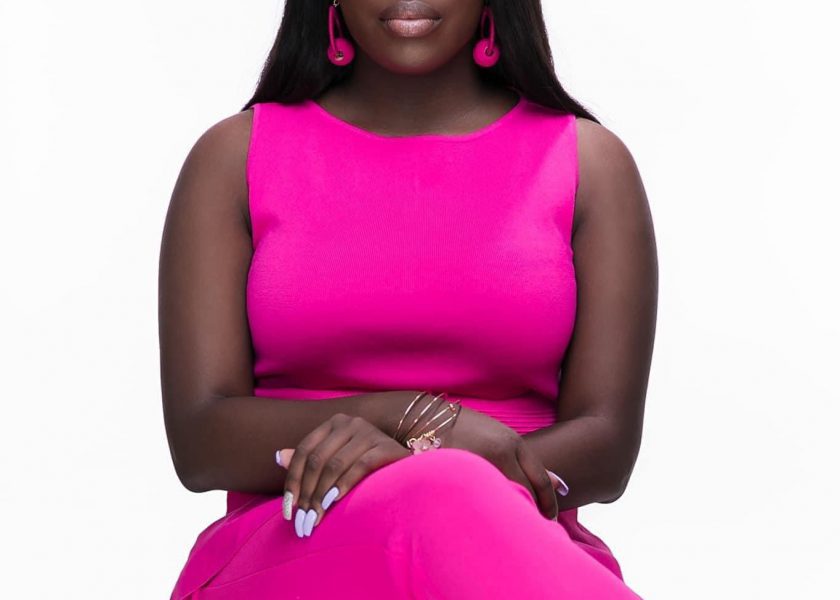 Come! Watch your little ones learn how to say "Hello" in eleven different languages from around the world. This illustrated educational book celebrates children from eleven multicultural countries and is a great introduction to the joy of language in early childhood.
https://www.amazon.com/Hello-World-Greetings-all-around-ebook/dp/B0B2YQY68S/

Get It For Free!