Magic and Me by Julia Hall

Magic and Me by Julia Hall

Magic and Me is a fascinating book that takes the reader into an enchanted magical kingdom and in a whimsical village, where every child knows some magic, but they are not allowed to perform it as ordered by the royals. Amelia and her sister Caroline are the only kids in the village who don’t know any magic, and that’s the secret they have to keep.

Prince Austin is dead, and there is chaos in the village. Everyone thought how anyone could murder him despite his magical dragon powers. The soldiers chose some of the village’s children to live in the castle, and were forced to learn magic to find their new heir to the throne.

Amelia is one of them, and she realizes that she has to escape before her secret is revealed.

This book is an adventurous journey of Amelia, a brave and courageous girl who is in search of her true self. On her journey to freedom, Amelia makes some very unexpected friends full of magic and magical creatures. There are so many mysteries that are revealed later in the story which keeps the reader hooked till the end.

This book is a blend of fantasy and mystery and the surprise element of eggs makes this book a perfect read for Easter. This book teaches children to keep courage and faith in themselves and highlights the importance of friendship and family. 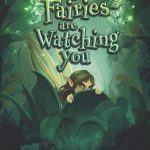 The Fairies Are Watching You by Julia HallMarch 23, 2022
Ava’s Magic Spray by Cedrick Hair PharmDMarch 25, 2022 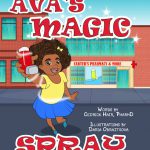 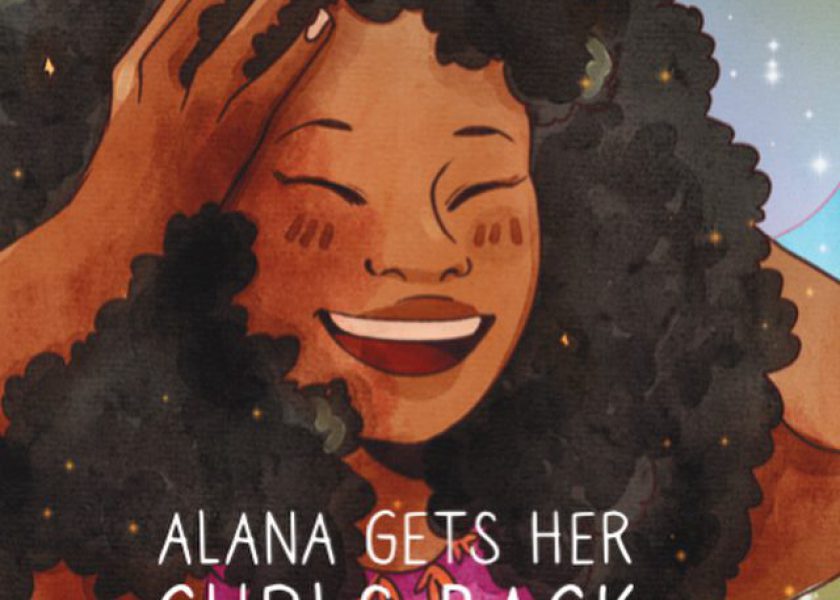 Alana Gets Her Curls Back by Aston Martin 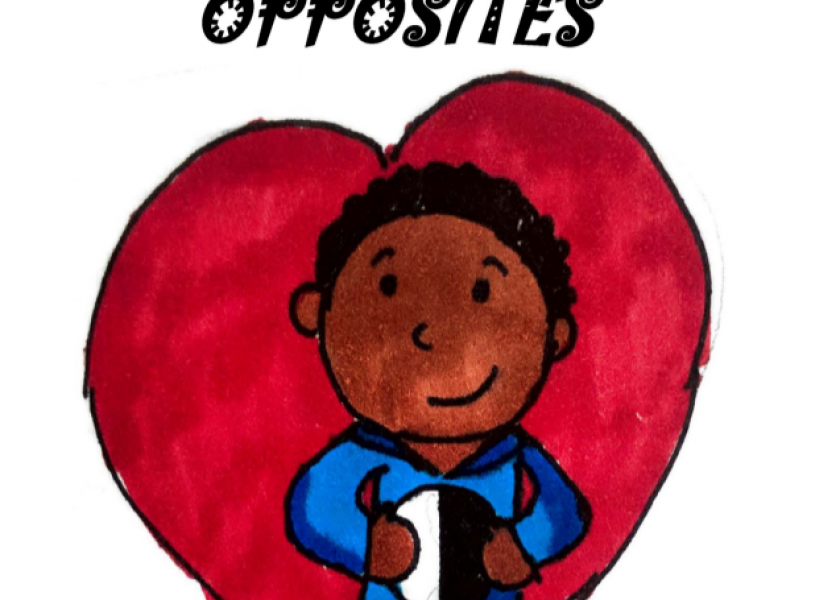