Well, I was born in SE Washington DC, by a single mom who struggled to make sure I had the necessities in life. As an only child I spent a lot of time imagining things that I could become. I loved Reading, TV, Film but most of all Comedy and Dogs. Growing up in the PG County MD and DC was rough but it made me appreciate a good struggle which I never knew would prepare me for the road to come. Long story short, I joined the DC Improv Comedy School and before you know it, I was performing on the biggest stage in DC. Won a Standup Comedy Competition on Ourstage.com; found myself on DC101’s Elliot in the morning for an interview; 94.7 Tommy McFly’s Show for a voice over; appeared in a Washington Post Weekend Section and a Food Network Show (Dinner Impossible) which coincidentally led me to filming my own pilot show for Food Network that never aired. I never thought anything like this could happen to somebody like me. While doing all of that,  I was volunteering in an animal shelter working my way up to what’s called Quarantine spending a lot of time learning how to deal with dog behavior especially fear and aggression. For the last 8 years I started an advocation for Pitbull Awareness, took in two amazing Pitbulls (Chloe and Jordan, both with AKC CGC Accreditations); help rehome animals and I run around helping people change the behavior of their dogs.

Q: How and when your journey started as a writer?

You know it’s funny, I was terrible in school. I was smart but didn’t really pay attention to anything and a English Teacher, Mr White challenged me to write an article about accepting a classmate with AIDS for a Washington Post thing. He made a deal with all of us, if any of us won, we could pass his class for the year. Low and behold, I won and my article was published in the Washington Post. It was amazing and I think that put me on this path of writing music with best friend Jermain Jackson (Not THAT Jermaine Jackson, LOL) And once I got involved in Stand Up and Film, writing was a huge part of it.

WOW, my First story!?! Granted it was never published and maybe one day I will. My first attempt at a story was and is called ‘Fight Words’ which is about myself during a time when I was going through therapy for anger management. Growing up in the environment I did, you had to fight a lot and mean A LOT. You fought poverty, discrimination, perceptions, the police, your friends, strangers, family, boxing gyms and I realized I could do more damage with words than with my fists. I still tinker with it but it brings all these emotions of my past out so as soon as the tears roll, I put it up. Great Question!!!

Well on the surface Penelope’s Bully is a kids book about a lil gurl of color who meets a pitbull while they are both being bullied. What many will not know is all of the characters in the book are real animals and people in my life. The story isn’t unique, its actual situations of bullying Penelope had to deal with as a child and the dogs also. I originally wrote an adult animation that I was hoping to pitch to a Film House or Network but after talking to different publishers, one was interested in creating a kids book. As a comic, I wasn’t sure if ‘I’ of all people could create a Children’s book but here we are, surprisingly in every major book retailer and distributor available around the world! So unreal to me!!!

Q: Why do you choose kids as your reader? Is there any specific reason?

You know, children are the starting point of changing what’s wrong with a lot of us as adults. Their innocence sees past certain stereotypes and perceptions. Like with pitbulls, most of the time I find adults scared of them because of all the perceptions, stories and even experiences while children see just a dog. Which in my profession, I can’t afford to be concerned with breed just behaviour. No different than race, children just see ‘me’ not the black perception of ‘me’! I’ve found children are better dog handlers than us because of that innocence. When I moved to the suburbs, it amazed me how my oldest pitbull while a puppy would have play dates with my neighbour’s child, it was the most amazing thing and ended up being a great comedy routine! One of the reasons our story is text heavy, is to make the adult actually have to read it to the child and create an opportunity for both to reflect and hopefully create compassion through both. There’s also a part of the story where you’re actually imitating ‘ME’, lol!

I may have answered this but the story and characters are real and personal to me. Changing behavior has always been my focus whether with animals, people while performing or even by example. I hoped to do that very thing through a book; I guess we’ll see, lol!

Q: Do you want to give any message for your readers?

First, I’d like to explain to my readers, this isn’t just a pitbull book or just a dog book. I used the pitbull because of how some treat it in contrast to how we treat each other. We have to understand we can all be ‘Bullys’ if we’re not careful. Understanding the things we fear takes that power away; it’s literally how I change a dog that doesn’t trust us. I introduce it to the very thing it growls at and show him that it isn’t a threat. A better understanding of things we fear will help create that compassion; at least it did for me to become a better version of me. I hope I opened a door for a different way of thinking. Also, I hope my personal story here helps someone who doubts themselves; anything can happen if you just don’t give up!! 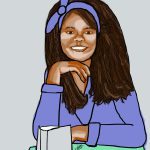 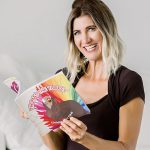 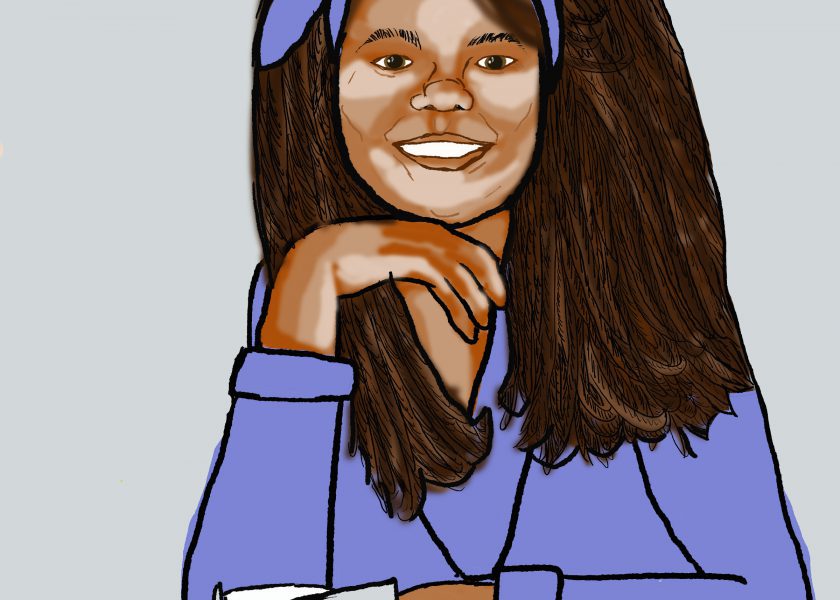 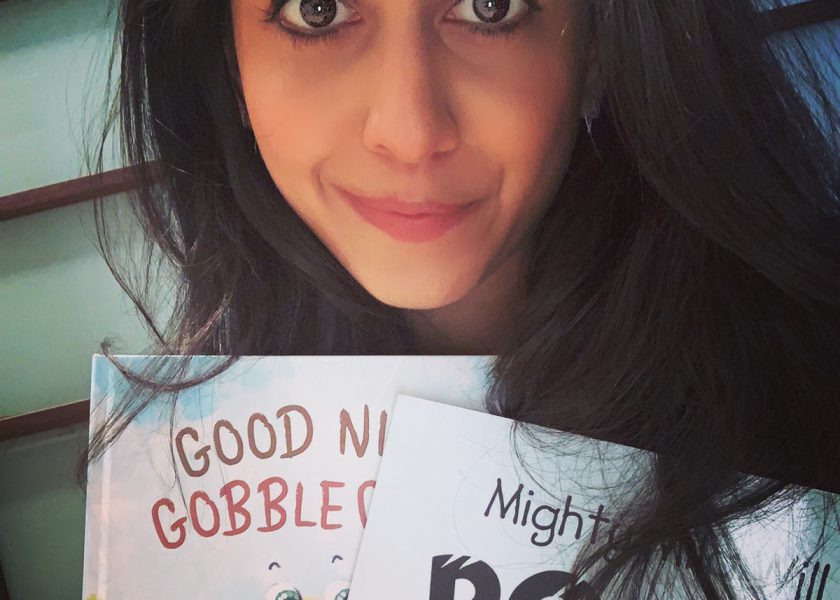