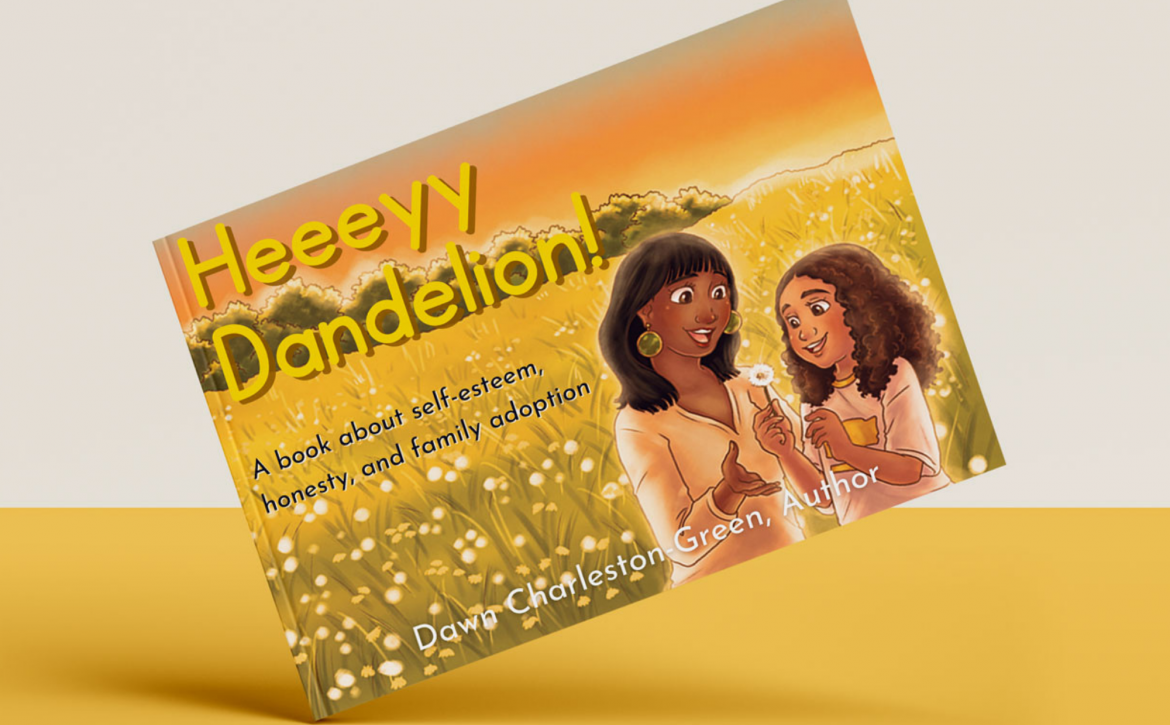 In the story, young Ana struggles with who is and her place in her family after being adopted. Her adoptive mother shares with her the attributes and life cycle of a dandelion. Though beautiful as a flower, it is often considered a weed because it blooms in unwanted or unexpected places. Though often unappreciated, Ana’s mother details just how unique and valuable the dandelion truly is to the environment; and further explains that the dandelion doesn’t need perfect conditions to grow…but rather, just a crack of possibility for its roots to be established. From there, the dandelion has everything it needs to be successful. Similarly, that is what Ana’s family desires for her. 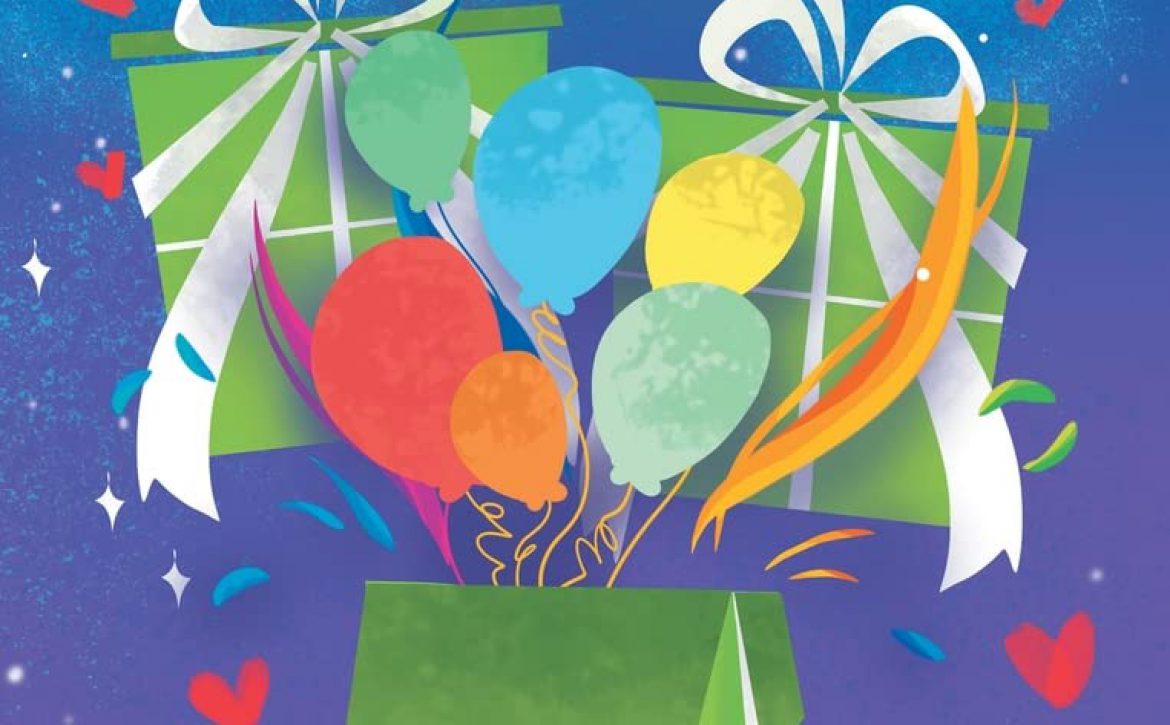 The Gift of You by Kathy Parker

The Gift Of You is a poetic journey that shows adopted and all children how loved they are by their parents.